Recall from the seismic velocity page of the physical properties section that the earth deforms elastically when it is deformed by a source of seismic energy. These small elastic strains will propagate as waves away in all directions from the site of the original stress. The easiest way to obtain intuition about this is to think about rocks as being made up of a set of connected springs. Apply a force (stress) to any part and you will eventually get motion elsewhere. This propagation of energy is a type of wave motion. Elastic waves can be divided into two categories: 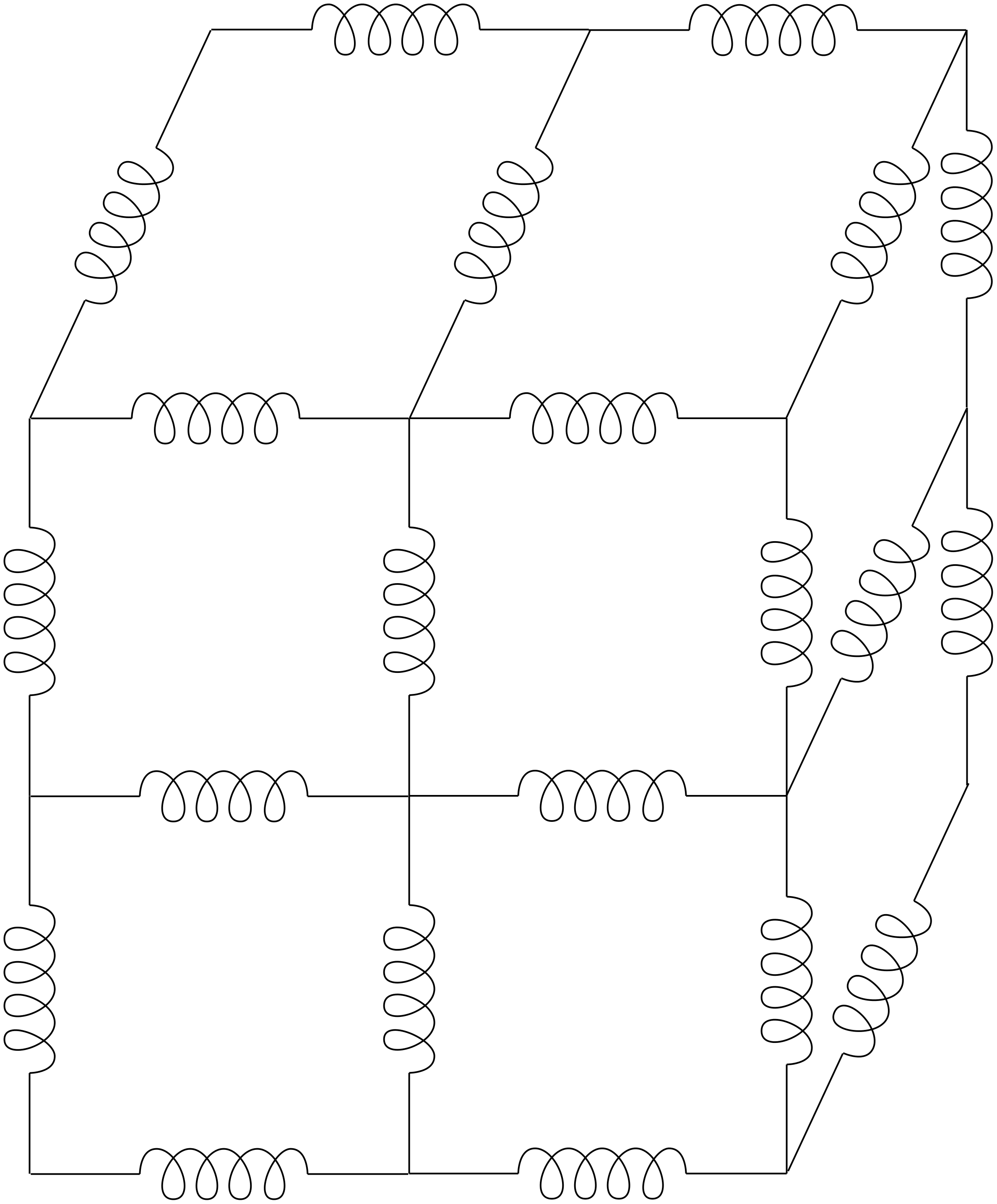 Subtypes of these two categories are described below. Each wave type travels through a given material with a velocity that depends upon the elastic properties and density of the material.

Compressional waves (P waves) propagate by compression and rarefaction and the velocity of such waves, \(v_p\), in a material with bulk modulus \(K\), shear modulus \(\mu\), and density \(\rho\) is given by the equation

The figure below shows a simple animation of the motion associated with P waves.

Shear waves (S waves) propagate by a pure shear strain perpendicular to the wave propagation. The propagation speed \(v_s\) is given by

The below animation shows the propagation of a vertically polarized S wave. Note that an S wave could also be horizontally polarized, meaning that particle motion would be in the y direction in the coordinate system of the animation, as opposed to the z direction for vertical polarization.

Seismic reflection and refraction surveying is usually carried out by the analysis of P waves. S-waves can also be used but they are harder to generate artificially compared to P-waves and require more complex receivers than ones designed to measure just P-waves. In marine surveys (unless sources and receivers are coupled directly to the ocean bottom) it is not possible to generate or measure S-waves at all. However, since \(v_s < v_p\), there are situations where it is beneficial to use S-waves instead of P-waves.

Rayleigh waves propagate along a free surface or on the boundary between two materials. Particle motion is a retrograde ellipse, and in the same plane as wave energy propagation. The amplitude of particle motion decays exponentially with depth. Rayleigh wave speed \(v_R < v_S\). Large earthquakes can generate Rayleigh waves that circumnavigate the globe. This provides information about the velocity structure in the upper few hundred kilometers of the earth.

Both Love waves and Rayleigh waves are dispersive. That is, different frequency components travel at different speeds. So the wave changes shape as it travels. Also, the dispersion can be used to provide information about the velocity structure in the upper region of the earth. For shallow work, it is possible to generate surface waves artificially, and then observe the waves at a series of locations at increasing distances from the source. This type of field work is sometimes called multi-channel analysis of surface waves or MASW. This is usually considered an “advanced” topic in applied geophysics.

Seismic waves typically travel in the ground at 2-7 km/s. This is the velocity at which the energy moves, not the particles themselves. For comparison, sound travels in air at approximately 0.33 km/s. The wave energy can be recorded many kilometers from the source even if the source is small. The velocity and displacements of individual particles in the rocks are however very small; typical particle speeds are \(10^{-8}\) m/s and typical ground displacements are \(10^{-10}\) m. For a list of velocities of some common earth materials and a discussion of the geological factors that affect velocities please see the seismic velocity page on the physical properties section of this site.

A wave is a representation of the propagation of energy. In the case of seismic waves, energy is propagated through small displacements of the earth away from equilibrium. Energy propagates away from seismic source with a distinct pattern. Most seismic sources can be approximated spatially as point sources. In a uniform medium, energy propagates away from a point source in an expanding spherical pattern, much like ripples on a pond that’s been disturbed. The figure below shows a snapshot of waves on a pond. Notice how each ring forms a coherent surface where the water is disturbed from equilibrium by an equal amount. These rings propagate outward in time, in a coherent manner. 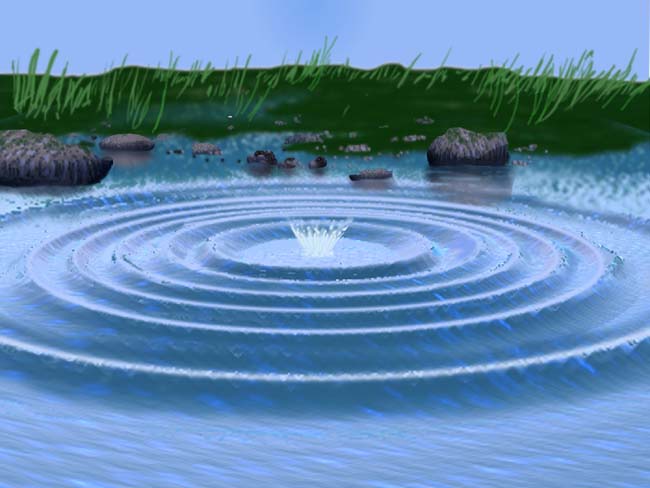 Fig. 62 Image reproduced with permission from The website of the Gemini Observatory. The original can be found here.¶

A wavefront indicates the set of locations at which the phase of the wave has the same value. To continue with the pond example, visualize the peaks (or troughs) of water ripples after a rock has been thrown in. The direction of propagation of the energy is normal to the wavefront. Seismic rays are imaginary lines perpendicular to the wavefront that indicate the path along which the wavefront is traveling. Rays are not physical entities. They exist only to illustrate where the energy travels. It is important to remark here that the arrival of energy at a geophone is not a point event. The energy is spread in space and time. Note how the peaks and troughs of the waves on the pond have widths, which remains constant as they propagate. Similarly, seismic energy will arrive at a geophone as a pulse of energy with some shape and width, not as a spike occurring a single instance in time. This pulse of energy is called a wavelet.

Lets illustrate the connection between wavefronts and rays using a seismic example. Have a look at the following animation.

The color represents a propagating wavefront due to a point source and the arrows are rays showing the direction of propagation. Note how the rays represent how the wavefront is bent when it hits the interface between two layers in the earth. They are always normal to the wavefront.

It is common in seismic processing and interpretation to represent waves as plane waves, that is, waves whose wavefronts are straight lines rather than circles. The wavefronts maintain a circular shape when propagating in a uniform medium but as they expand away from the source the circles get larger and larger, to the point where the curvature is negligible and they can be approximated as planes. this is illustrated in the figure below

Fig. 63 Adapted from Wikipedia, licensed under CC BY 3.0.¶

The amplitude of seismic waves falls off with distance from the source. There are two primary reasons: